World-class heritage unearthed in Niger tells the story of African dinosaurs across more than 100 million years. Much more recently, some 10,000 years ago, lakes formed and transformed the Sahara's dunescape into a “Green Sahara,” with one extraordinary site in Niger preserving hundreds of burials, thousands of artifacts, and the untold story of desert peoples who predated the pyramids. Finally, thriving today in Niger’s oases and mobile encampments are nomadic and semi-nomadic peoples who together comprise the world’s richest array of desert cultures.

Niger's paleontological heritage, second to none, showcases an incredible menagerie of bizarre dinosaurs and monstrous crocs, some of the greatest plant- and meat-eaters of the dinosaur era. The spectacular fossils come from a broad arc of rock in central Niger that covers a span of nearly 100 million years across Jurassic and Cretaceous periods. Most of these creatures were excavated on a series of expeditions led by the University of Chicago (1993, 1997, 2000, 2003, 2018, 2019) and have yet to be put on display. Dinosaurs include the long-necked Nigersaurus, the “Mesozoic lawnmower” with 500 teeth packed into its jaws. Feasting on it was “Claws,” also known as Suchomimus, the best known of the sickle-clawed spinosaurid dinosaurs. These two had to keep an eye out for the world’s largest croc, dubbed “SuperCroc,” a 12 m (40 foot) long crocodile that prowled the rivers. These are but a few of the paleontological treasures unearthed in Niger and waiting for proper display. 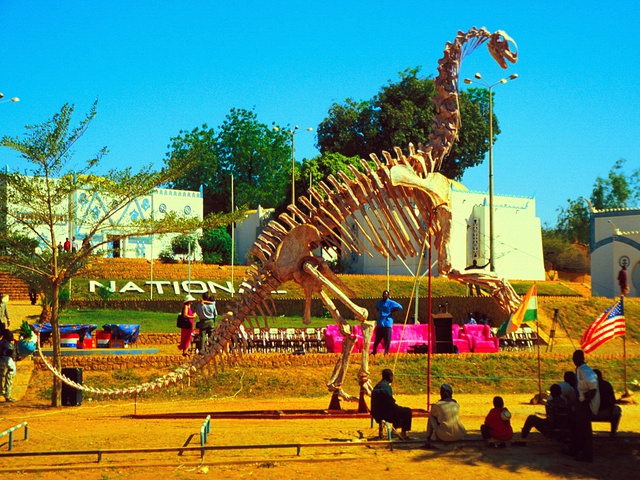 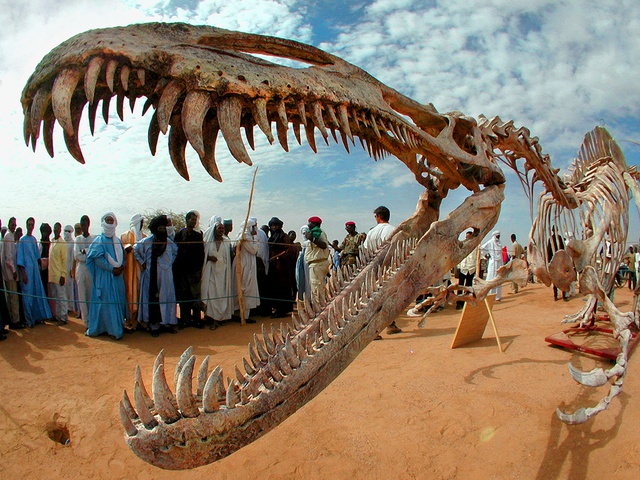 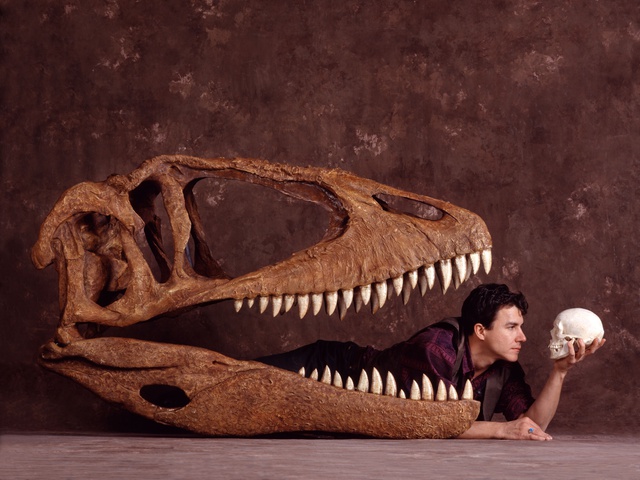 Archaeology of the Green Sahara

Few people realize that less than 10,000 years ago many parts of the Sahara Desert were dotted with lakes, teeming with 6-foot perch, hippos and crocs, and home, most surprisingly, to human settlements. A stunning archaeological site called Gobero was discovered that preserves several hundred human burials, thousands of artifacts, and the fossilized remains of animals documenting the “Green Sahara” that existed from 10,000 to 5,000 years ago. Two successive cultures (Kiffian, Tenerean) thrived for millennia as hunter-gatherers living lakeside and hunting wildlife, catching fish and avoiding crocodiles and hippos. The most famous burial, some 5,700 years old, involves three skeletons—a mother holding the hands of two children. Like Niger’s paleontological record, Gobero is unique in its importance for documenting human cultures during the African Humid Period prior to the building of the Egyptian pyramids.

Read more about Archaeology of the Green Sahara… 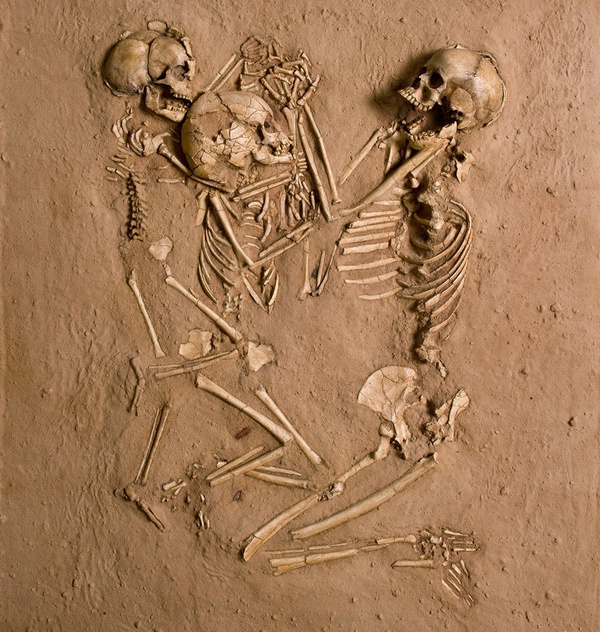 The Sahara Desert is home to many cultures and peoples, among them the nomadic and semi-nomadic Tuareg, Toubou and Fulani peoples. All have longstanding and distinctive local traditions, oral and written histories, music and song, tools and handcrafts. Tuaregs, the veiled “blue people” of the Sahara, speak several dialects of Tamasheq, a Berber language, and use an ancient vowel-less script called Tifinagh. They are traders and nomads practicing transhumance — seasonal movement of people and livestock between fixed summer and winter pastures. Toubou are a nomadic and semi-nomadic Tebu-speaking people living in northeastern Niger and around the Tibesti Mountains in Chad. Toubou tend to livestock and harvest dates in scattered oases. Fula-speaking Fulani are widely dispersed pastoralists of long-horned cattle and include the Wodaabe. 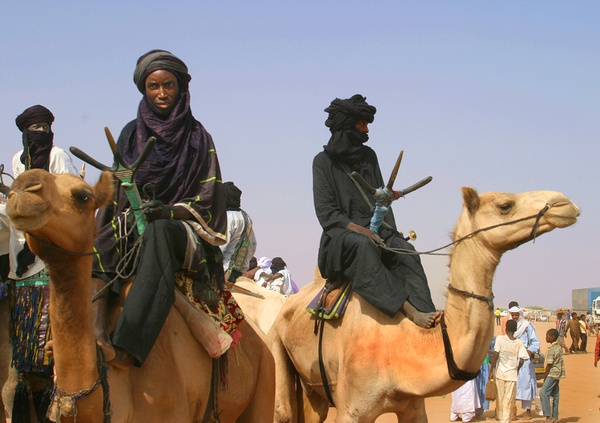