Niger’s paleontological record begins in earnest in the Permian Period some 250 million years ago before the dawn of the Mesozoic Era, when dinosaurs emerged as the dominant land animals. The best known reptiles and amphibians that lived in Niger during the pre-dinosaur era, Bunostegos, Nigerpeton and Saharastega, were initially discovered on the 2003 Expedition to Niger.

The dinosaurs of Niger come from a thick stack of flat-lying sediments eroding and outcropping in a succession as one moves east, south and west away from Agadez and the Aïr highlands. Those rocks span most of the Jurassic and Cretaceous Periods, a duration of nearly 100 million years (from ~175 to 90 million years ago). Six discrete chapters have emerged, three in the Jurassic and three in the Cretaceous Period.

The richest three levels, known world-wide from mounted skeletons, include: 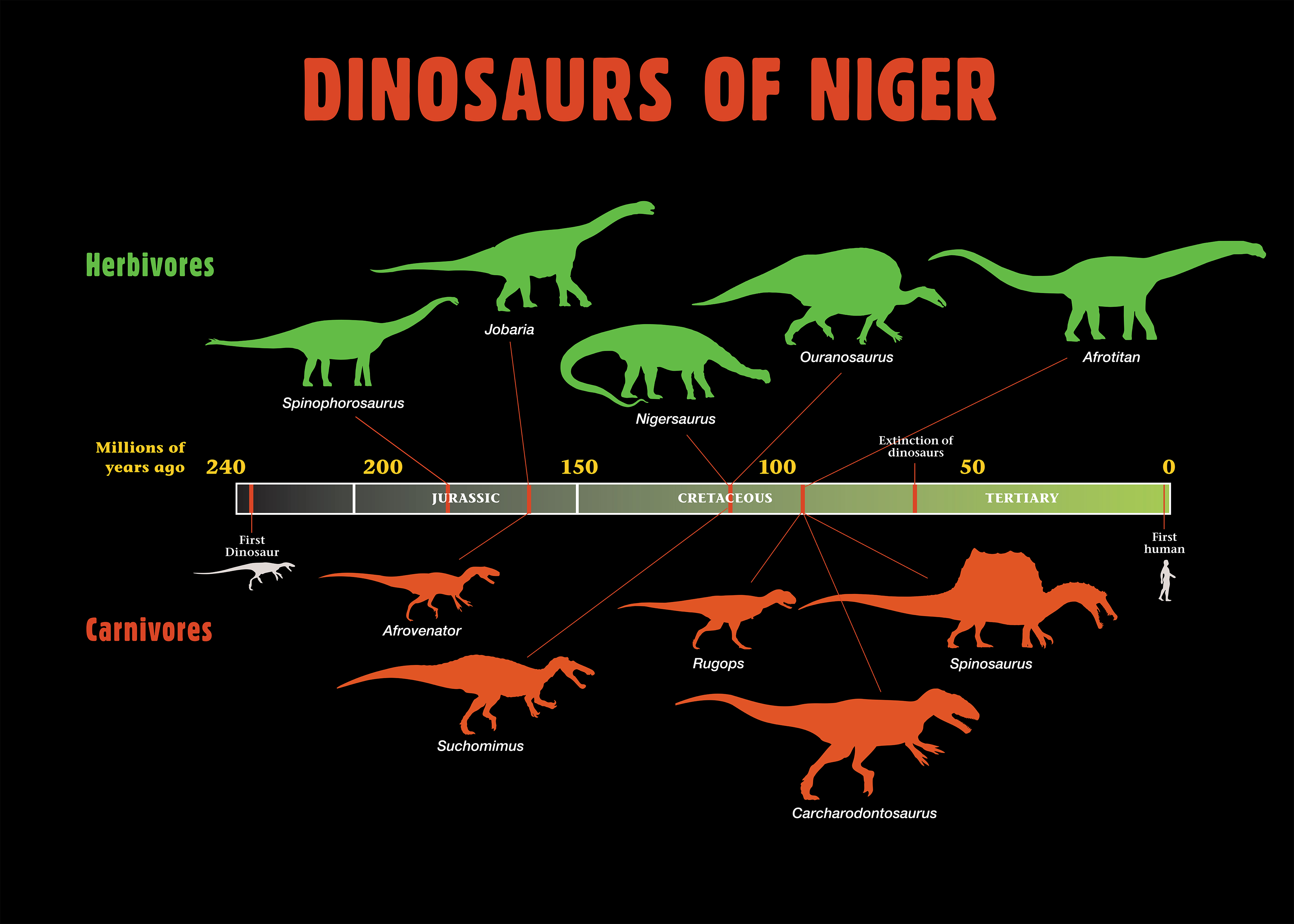 The dinosaurs of Niger that have already been described or mentioned are summarized below. 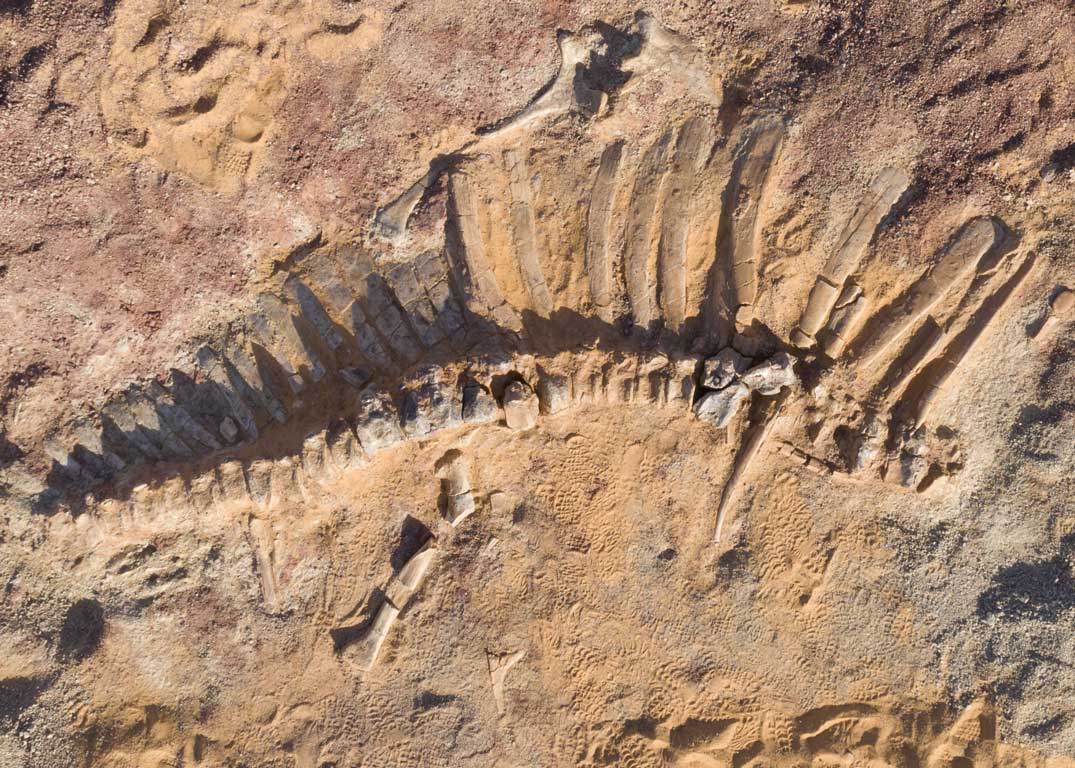 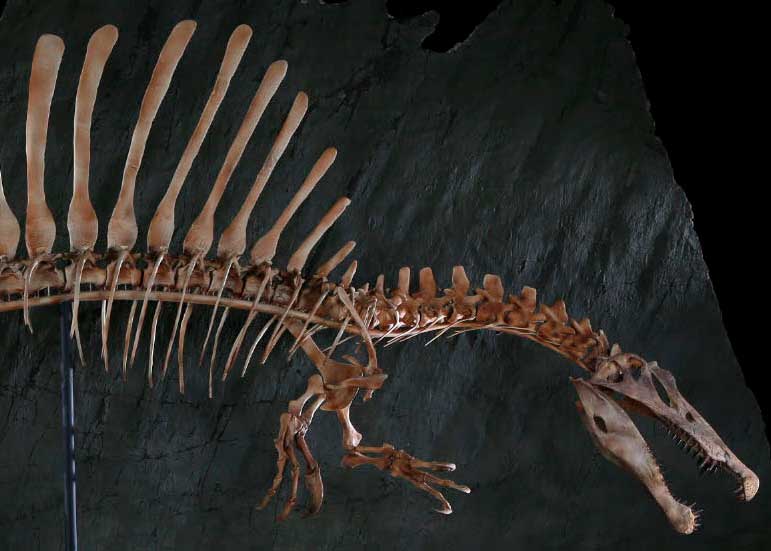 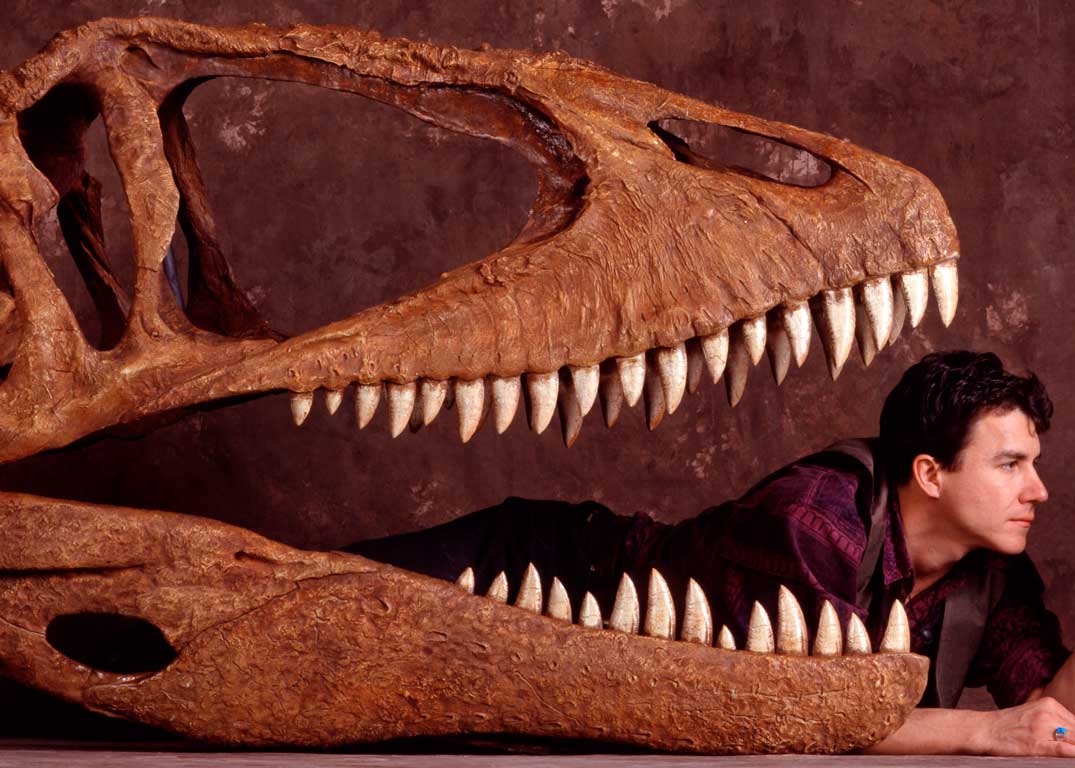 Other Extinct Reptiles of Niger

Other extinct reptiles of Niger include a pterosaurs, crocodylians and turtles, some of which have been described. 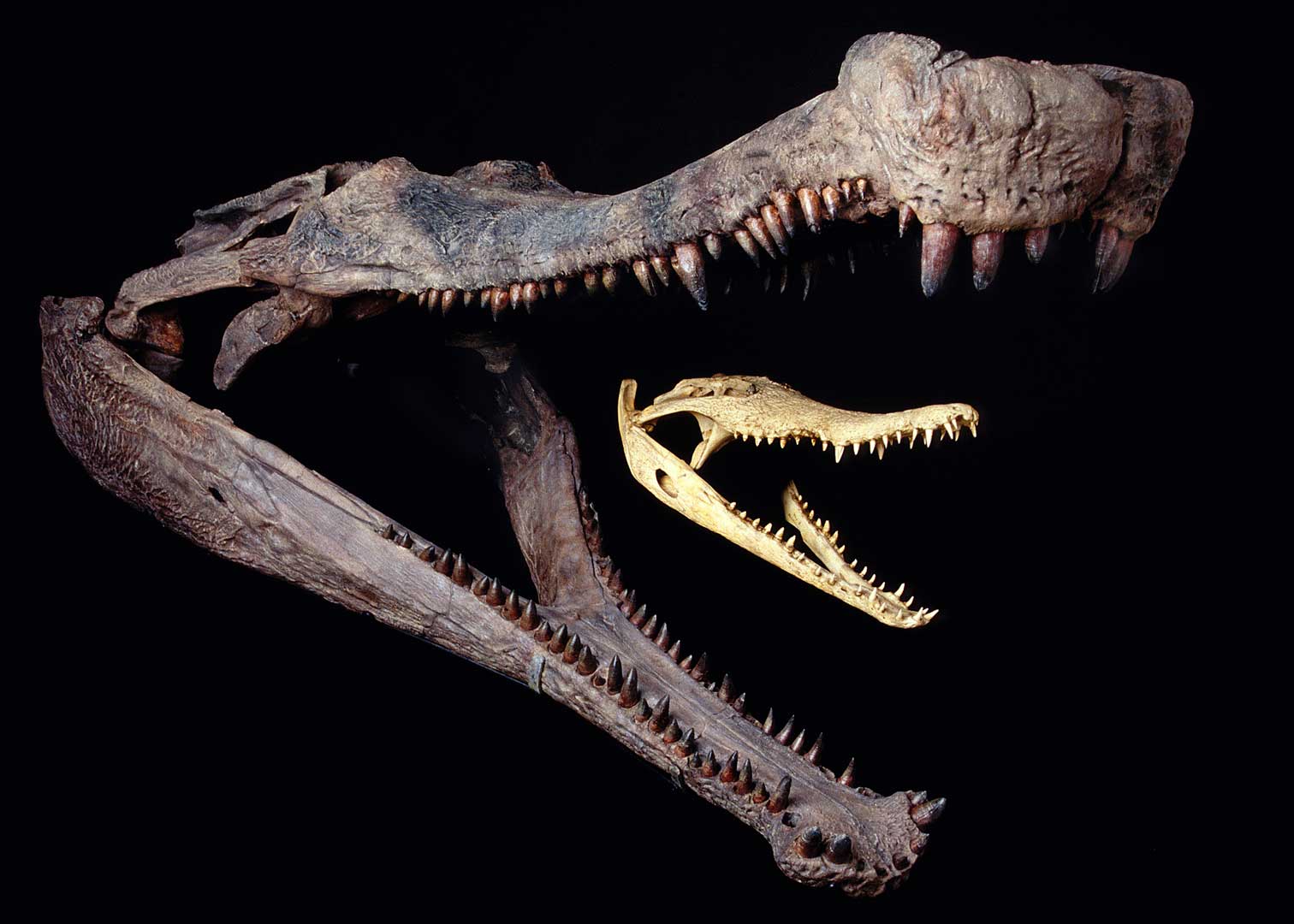