NigerHeritage is a Chicago-based, international effort dedicated to the preservation, study and public appreciation of the world-class paleontological, archeological and cultural heritage of the Republic of Niger. 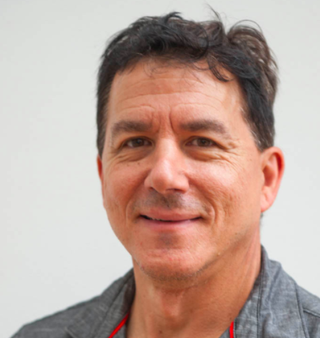 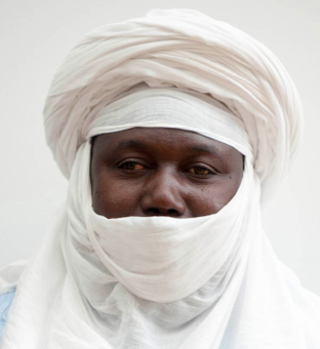 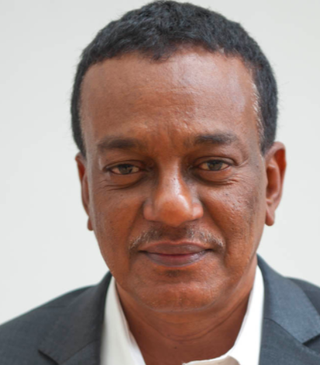 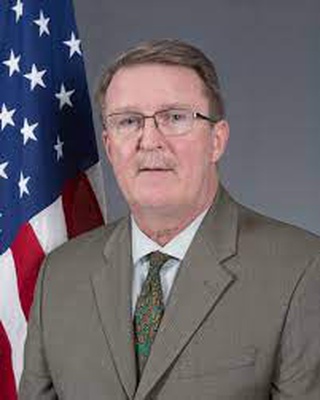 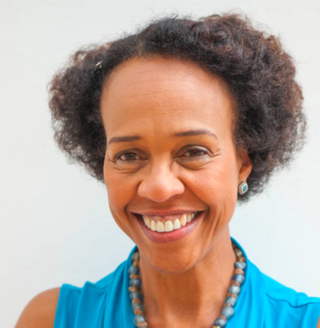 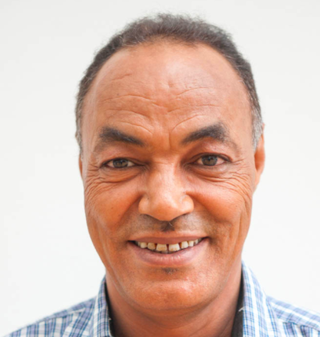 Mohamed Agali
Assistant to the President, Regional Council of Agadez 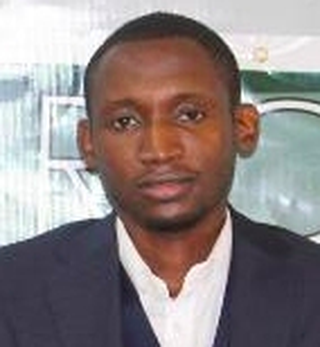 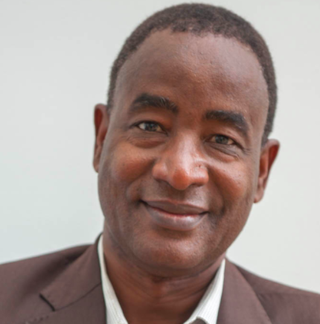 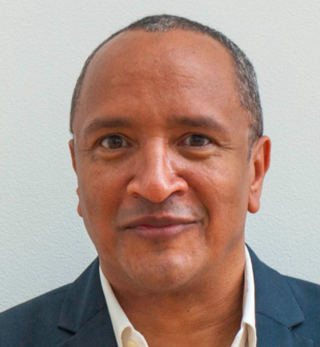 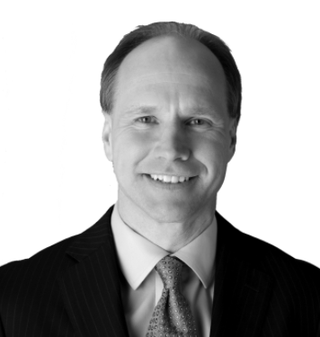 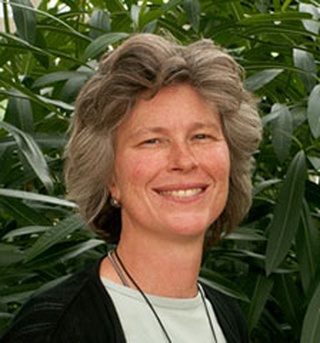 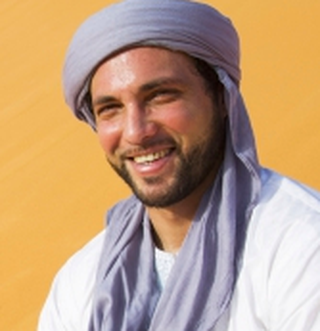 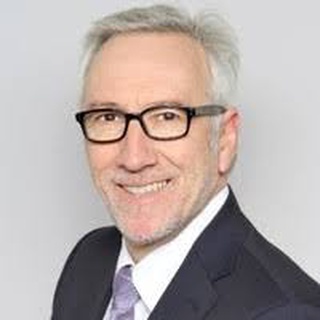 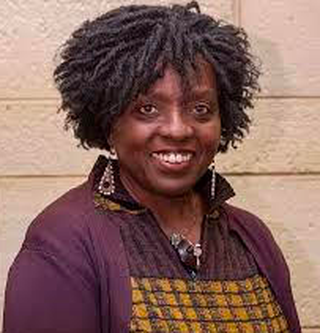 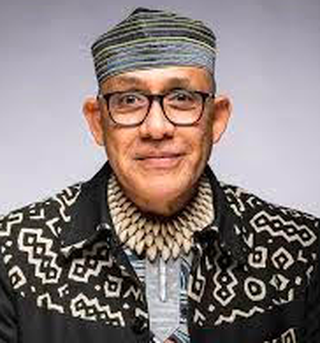 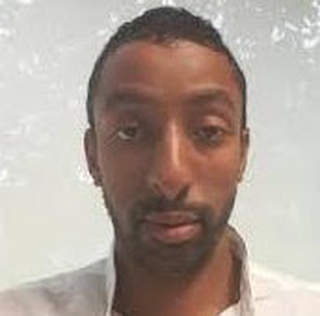 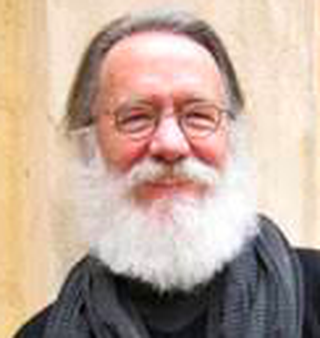 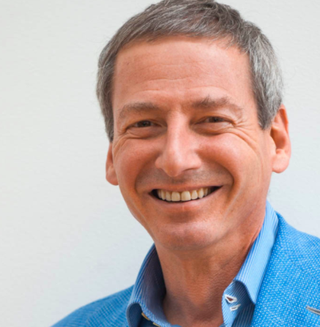 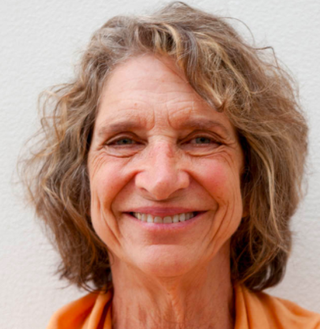 Bess Palmisciano
Founder of RAIN for the Sahel and Sahara 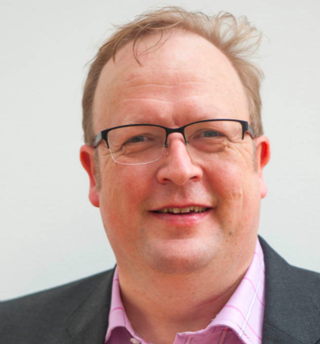 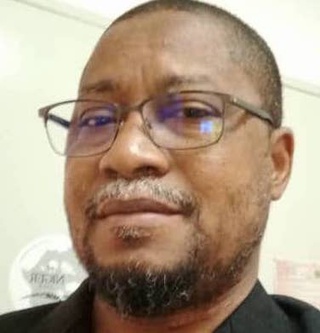 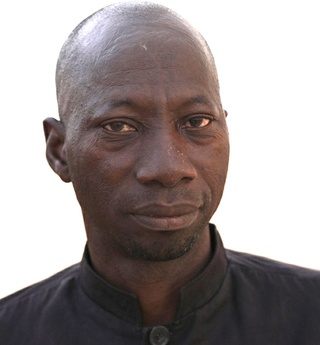 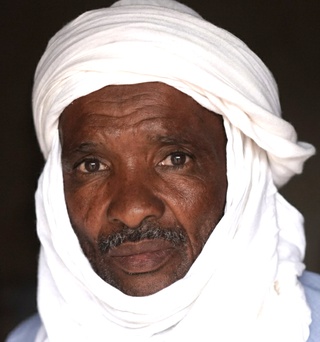 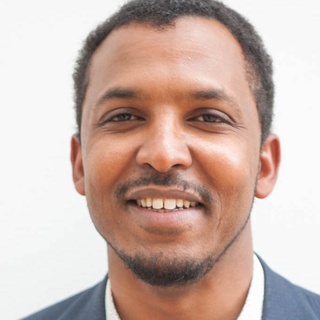 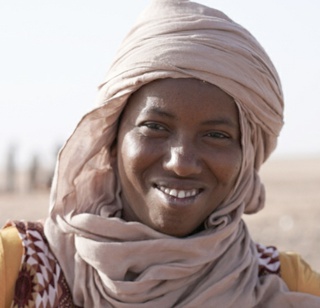 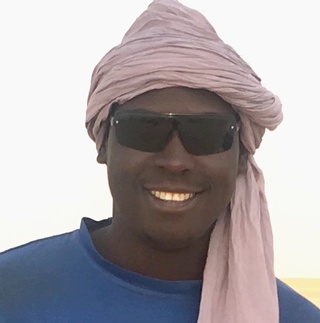 NigerHeritage was launched in 2016 by Professor Paul Sereno, paleontologist and archaeologist at the University of Chicago, as a Chicago-based, international organization dedicated to the preservation, study and public appreciation of the world-class paleontological, archeological and cultural heritage of the Republic of Niger.

By that year, Paul had amassed an enormous collection of fossils and artifacts from more than 25 years of exploration and excavation. Originally drawn by the potential for fossils in Niger's dinosaur era rocks, ~100-200 million years old, Paul discovered in ancient dunes of much younger age the greatest archaeological site documenting the "Green Sahara." That site, Gobero, records in rich detail a predynastic period from 10,000 to 5,000 years ago, when ancient peoples lived near lakes teaming with perch and tilapia and shared their environs with crocodiles, hippos and elephants.

These expeditions were approved in the capital Niamey, coordinated in the regional center Agadez, and carried out in the vast hinterlands of local communities. These identify three levels within Niger: national, regional and local, respectively. How may all benefit from this new-found treasure trove of patrimony?

Long-term preservation of the many fossils and artifacts being unearthed.

This irreplaceable, unique patrimony must be available for study by scholars from around the world, and the understanding of Africa’s past that this material generates must be known to the public.

Niger has no museum hall big enough to house any of the dinosaurs, no archaeology hall to display life in the Green Sahara, and no professional collections space for thousands of catalogued specimens —either in the capital city, Niamey, or in the seat of the region, Agadez, from which all of the material originated. Long-term preservation and public appreciation, importantly, is not only about housing and display, but also about training in museology and in fields of expertise to provide native chaperones, curators and experts knowledgeable of Niger’s patrimony.

Integration of deep-time patrimony with Niger's the present-day cultural and environmental heritage.

The capital, Niamey, is anchored by the Niger River, which is its lifeblood, environmental setting and the location of an ancient settlement. The regional locus for the northern half of the country, Agadez, has long functioned as the crossroads of the Sahara, an oasis nexus for nomadic cultures

Could museums in these Nigerien epicenters some 650 miles apart, Niamey and Agadez, reflect both deep-time and as well as their historical-recent character? Could they lead the world by creating exhilarating, yet energy efficient, public spaces? These broader considerations led to the present sites and design concepts for the Museum of the River in Niamey and Museum of the Living Desert in Agadez.

Small museums and school room enhancements provide educational opportunities and tourist stops for those wishing to see the ground from which Africa’s dinosaur and ancient human worlds arose. These local Nigeriens are the most immediate guardians of national heritage.